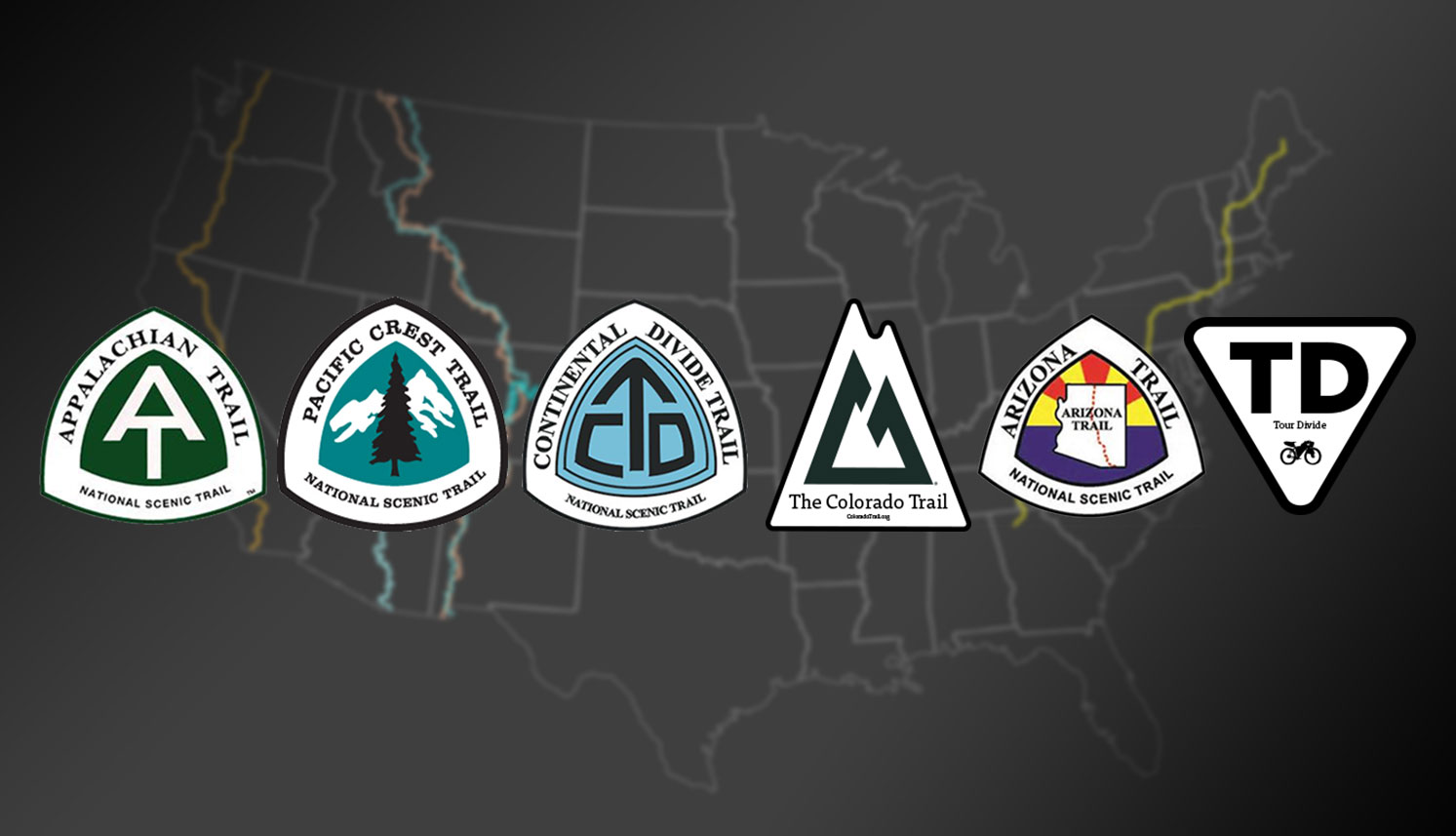 I’m consistently asked how I got to be a Triple Crown hiker.  Where did my love for thru-hiking and cycling come from.  I grew up in a time when kids made forts from sticks, spent hours in the woods and rode their bicycles everywhere.  I also had over a 1000 acres of woods behind my house to capture my imagination and to explore.

The true start of my adventure began on top of Mt. Katahdin in 1985, at the young age of 12. It was Labor Day weekend and I was on vacation with my family staying at Kidney Pond Camps located in Baxter State Park in Maine. At the time we did not know it would be our last year going to the camp. Changing park policies would end the Norris family’s 40 year running of the camp (Now the son Steve with his wife Nancy run another camp called The Pines Lodge which I have gone to for 15 years now).

My father, brother and I had decided to climb Katahdin, Baxter’s crown jewel and the state’s highest point with another group of guest at the camp. The Hawthorne’s consisted of the father and his two kids who were just about the same ages as my brother Mark and I.

We rose well before the morning wake up bell that rang daily at 7 am. It was dark as we drove the winding dirt roads to Katahdin Stream Campground and our trailhead. The day turned out to be sunny with some clouds. A perfect day to climb a mountain. I remember feeling so small climbing through the great boulders of the Abol Slide as we scaled the mountain. Upon reaching the Thoreau Spring and The Step, the summit looked so close but was still over a mile away.

We reached the summit before noon and like most sat down to enjoy a much deserved rest. As I sat on top of the mountain taking in the 360 degree views my gaze found it’s way to Katahdin’s summit sign. It reads:

I read those words and my young mind was blown away that if I choose to I could walk from where I sat all the way to Georgia. Haven driven on vacations to Florida I knew how far that was. I was captivated by the idea. I turned to my father and asked, “Dad, do people really walk all the way from Georgia to here?” Before my father could respond a young man looking more like a bum than anything, proudly but not arrogantly announced “Yeah. I just did!”. I do not recall what I said to this but I can tell you what went through my mind. At that moment I just knew I would be that young man some day. I would stand atop of that same mountain, possibly even standing in the same spot feeling the joy and sense of accomplishment he was.

I had no idea of knowing just how much further than Mt. Katahdin, the Appalachian Trail, and thru-hiking those words would take me.

Throughout high school and college my love for cycling grew.  I started riding and racing mountain bikes, then came road bikes and a little cyclocross.  In college I started doing day hikes and short overnight hikes as well.  After Bill Bryson’s book “A Walk in the Woods” came out and my good friend Jim Slavin hiked half the AT in 2000, I was ready to start my own journey. That fall I moved home with my parents to save money to hike the AT. I started February 28, 2001 completed it on July 29, 2001 (153 days). In 2003 I hiked the Long Trail, completing my second thru-hike. (A side note: The Long Trail is part of what some call the Baby Triple Crown. It consists of the Long Trail, Colorado Trail, and the John Muir Trail. It’s on my likes of triple crowns)  With the thru-hiking bug, wanderlust, or whatever you want to call it in full bloom I moved to Seattle, Washington to be closer to the Pacific Crest Trail (PCT).  After being in Seattle for three years it was time to hike.  Not only did I thru-hike the 2655 mile PCT, I rode my bicycle 1800 miles down the west coast as a “warm up”.  When I reached Canada I got my bike back and rode 250 miles home to the very spot I started 161 days before (131 days of hiking finishing on August 29, 2007). While in the Pacific North West (PNW), my other love, cyclocross developed and became my favorite cycling discipline. After eight years I packed up again moving to Colorado to be closer to the Continental Divide Trail (CDT) and being a triple crown hiker.  My cycling taste had changed during my time in the PNW to one that was more focused on exploring and covering ground.  In the PNW it was all about racing. I lived and breathed racing.  Just like in the PNW it only took a few years before I went thru-hiking again.  In 2015 I completed my hiking triple crown by thru-hiking the CDT in 131 days.

My thru-hiking triple crown consisted of 7574 miles.  The bikepacking portion of the One of Seven Project will be roughly around 4000 miles.  All said over 11,000 miles of human powered travel. I’ll be One of Seven Billion. My adventure is mine, what’s your’s? (share your’s below in the comments section.)

The most popular question about my triple crown

Q: Why would you want to hike that far?
A: If you have to ask the question, you wouldn’t understand the answer. 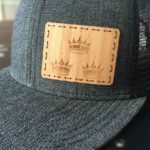 One of Seven Project Press Release
Scroll to top