Working with people to improve their overall health and then seeing the positive results.
Keeping my health at an absolute optimum level.
Studying history and traveling to historical places.
Book collecting.
Reading.

Owner of a Natural Food Store 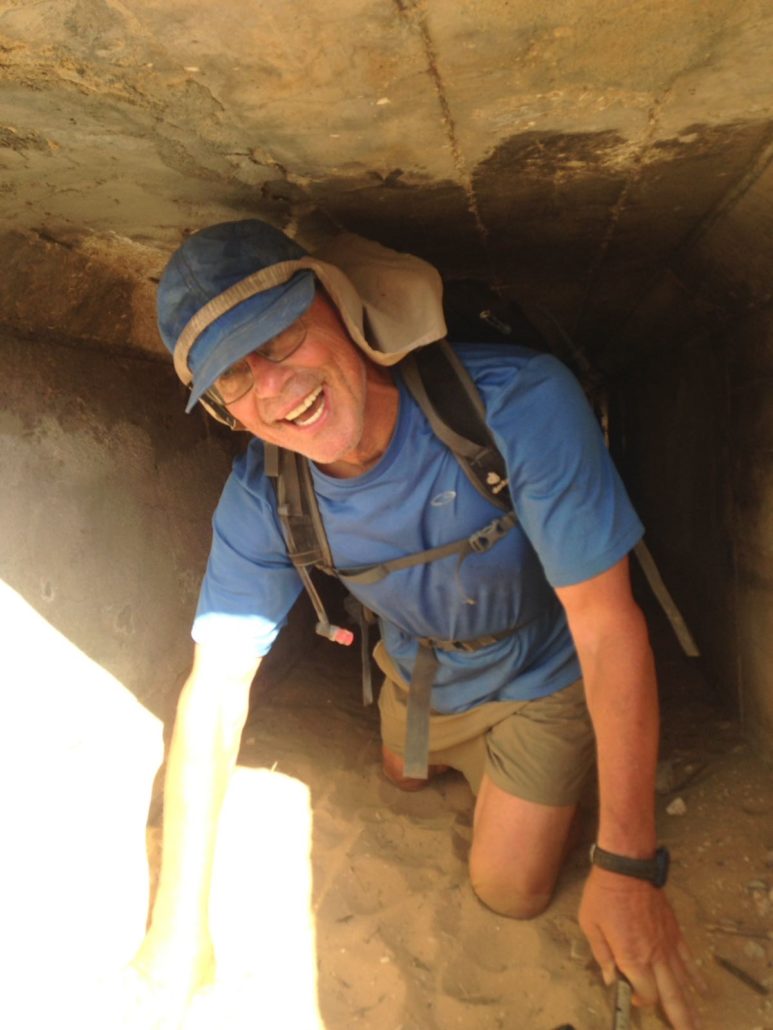 I believe that all of us are unique in one way or another, but my gifts lie in resiliency, self-discipline, work ethic, and the lifelong passion of passing along the wisdom of one’s health being their most valuable asset, and they should invest in it

The continual balancing act of responsibilities, such as: family, business, and self-sufficiency. Specifically, the time management associated with these against the desire of following one’s passions

Do you want to share your favorite inspirational quote to help motivate others?

You are what you do…Not what you did yesterday or throughout the course of your life. Who you are is defined in the moment by your daily decisions…Anonymous Author.

What do you have to say to those that tell you you’re too old to do something?

I try to be patient with them and then attempt to inoculate their ignorance with the challenge to examine themselves first, not others.

My Thoughts on Mike

Mike found me through my website. He was researching for a project of his own. He was preparing to do the Calendar Year Triple Crown. That’s the Appalachian Trail, Pacific Crest Trail, and the Continental Divide Trail, over 8000 miles in one calendar year.

Mike was impressed with the One of Seven Project and its message. I was equally impressed by Mike’s “Disrupting Age Model” Project, as Mike is 71 years old! Mike is one of those people who don’t sit idly on the side lines. He understand that his health and happiness depend on him continuing to do the things he loves, his passions.

Like the One of Seven Project, Mike’s Triple Crown Challenge is about breaking down barriers and motivating others to take a look at their own lives. Hopefully the result is Mike can motivate others to follow their passions no matter their age.

Mike will be starting the Appalachian Trail on Feb. 5th on Springer Mtn. in Georgia. You can follow Mike’s progress at the social media link below.