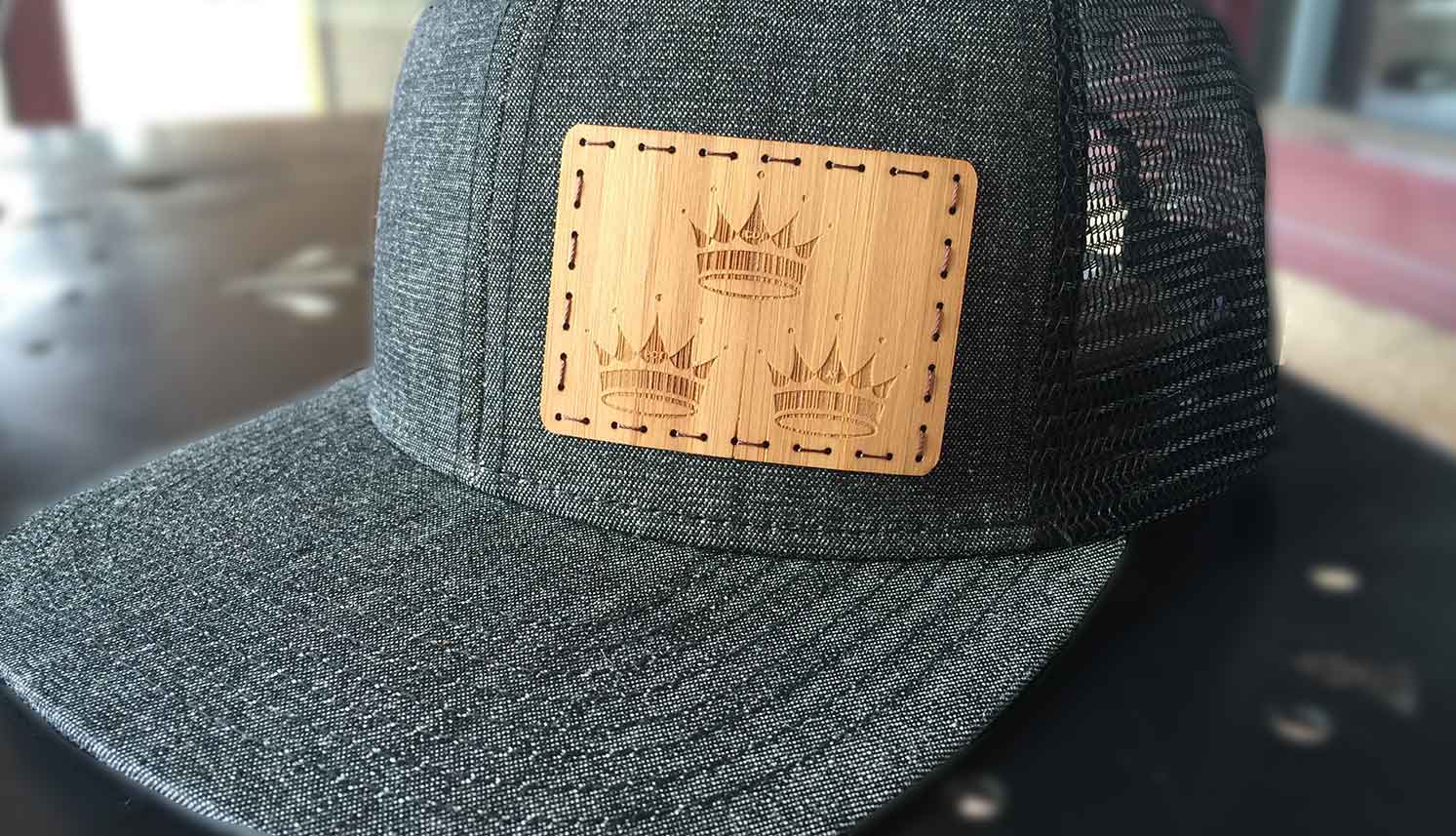 One of Seven Project

Avid cyclist, hiker and adventurer Craig Fowler will be completing the bikepacking triple crown. The bikepacking triple crown consists of the Tour Divide 2709 miles, Colorado Trail, 530 miles and Arizona Trail 750 miles this Summer. Once complete Fowler will be the only person to have completed both the hiking and bikepacking triple crowns. He will be one of seven billion.
Fowler completed the Appalachian Trail in 2001. Next he completed the Pacific Crest Trail 2007.  He completed the Continental Divide Trail in 2015. Fowler is now one of about 500 people in the entire world to be a triple crown hiker.
Fowler is no stranger to going big or dipping into the pain cave. He has completed multiple 100 mile mountain bike and 24 hour races. He is also a 4 time winner of the MAD Racing Men’s Master A Cyclocross Championship and former Washington State Cyclocross Champion.
It’s Fowler’s hope he can gain enough support to have a short film made show casing the two sports, six trails, their similarities and differences. A future book is possible as well.
When asked about the where the idea came from Fowler had the following to say: “A small part came from the movie The Martian when Matt Damon talks about being the only person to ever be on a planet alone, but mostly it’s just my desire to push myself and see new places. After the Appalachian Trail I knew it was just the beginning of a long journey.” 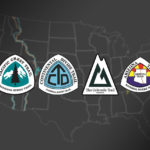 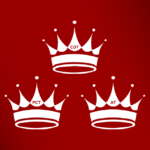 What I learned from Thru-hiking
Scroll to top