This  page contains everything you need to plan and execute a ride/race of the Tour Divide from Canada to Mexico.

The Tour Divide is over 2600 miles, starting in Banff, AB and finishes in Antelopes Wells, New Mexico on the US/Mexico border. It elevation gain and loss is over 150,000′, as it passing through two Canadian Provences and five states. The route took 4 years to map by the Adventure Cycling Association, and was finish in 1998.

Consisting mainly of dirt roads, double track and jeep track the Tour Divide is not overly technical but the elements, long days on the bike, and the physical and mental exhaustion make the event very difficult.

This page contains everything the One of Seven Project has that is related the Tour Divide and more. Find out how to plan and resupply, find transportation, to bikepacking resources to help you pack, stay dry or warm, and other helpful tips.

Everything you need to plan a bikepacking trip on the Tour Divide. 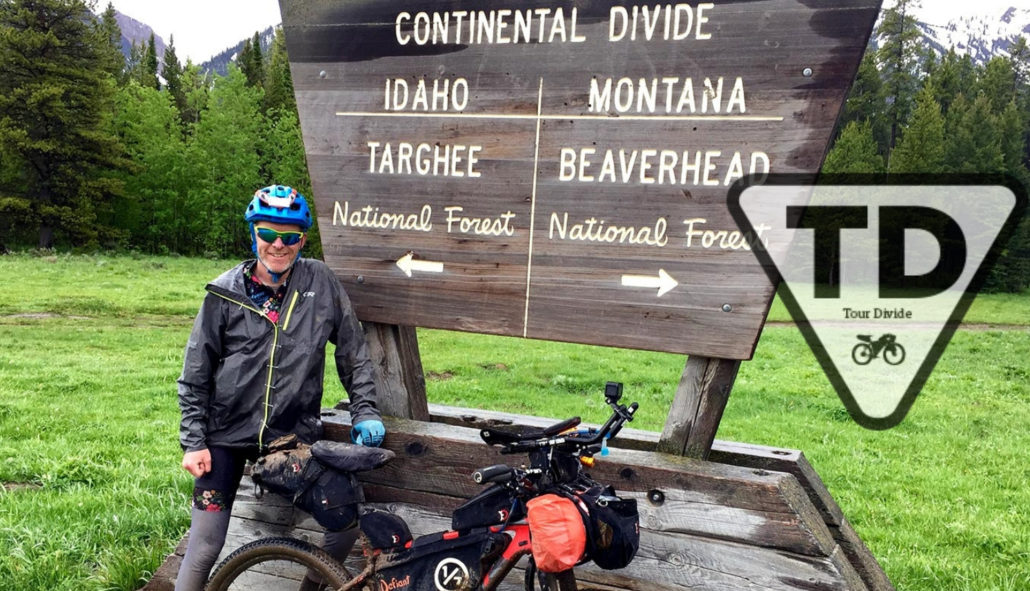 Your ultimate bikepacking guide to the Tour Divide. 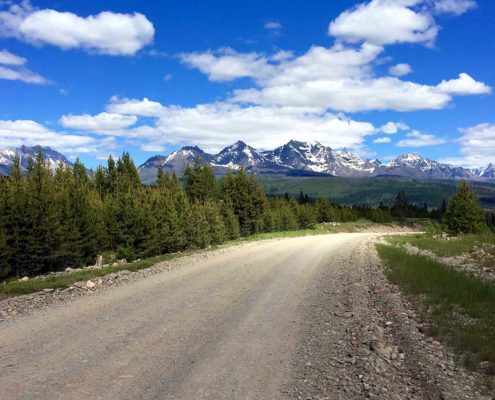 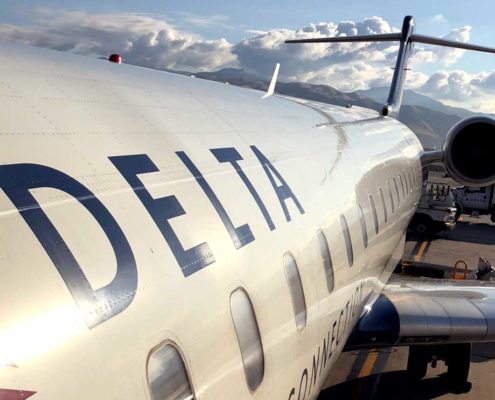 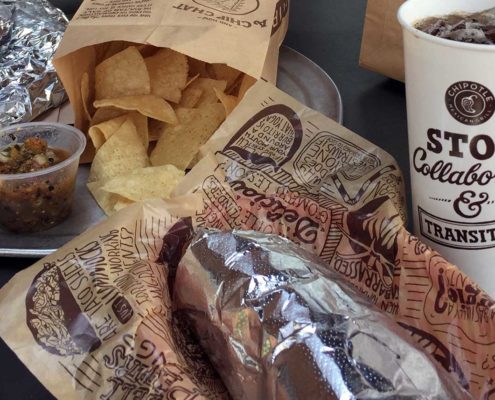 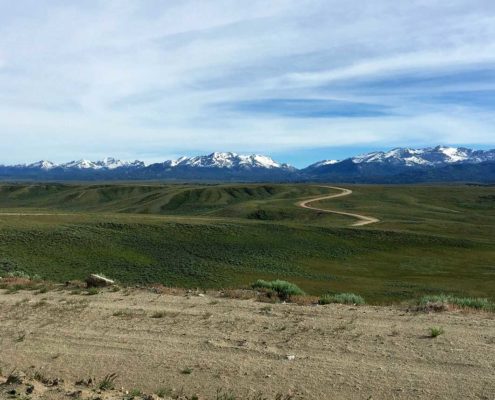 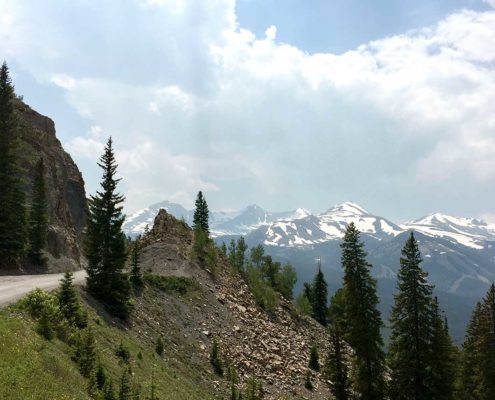