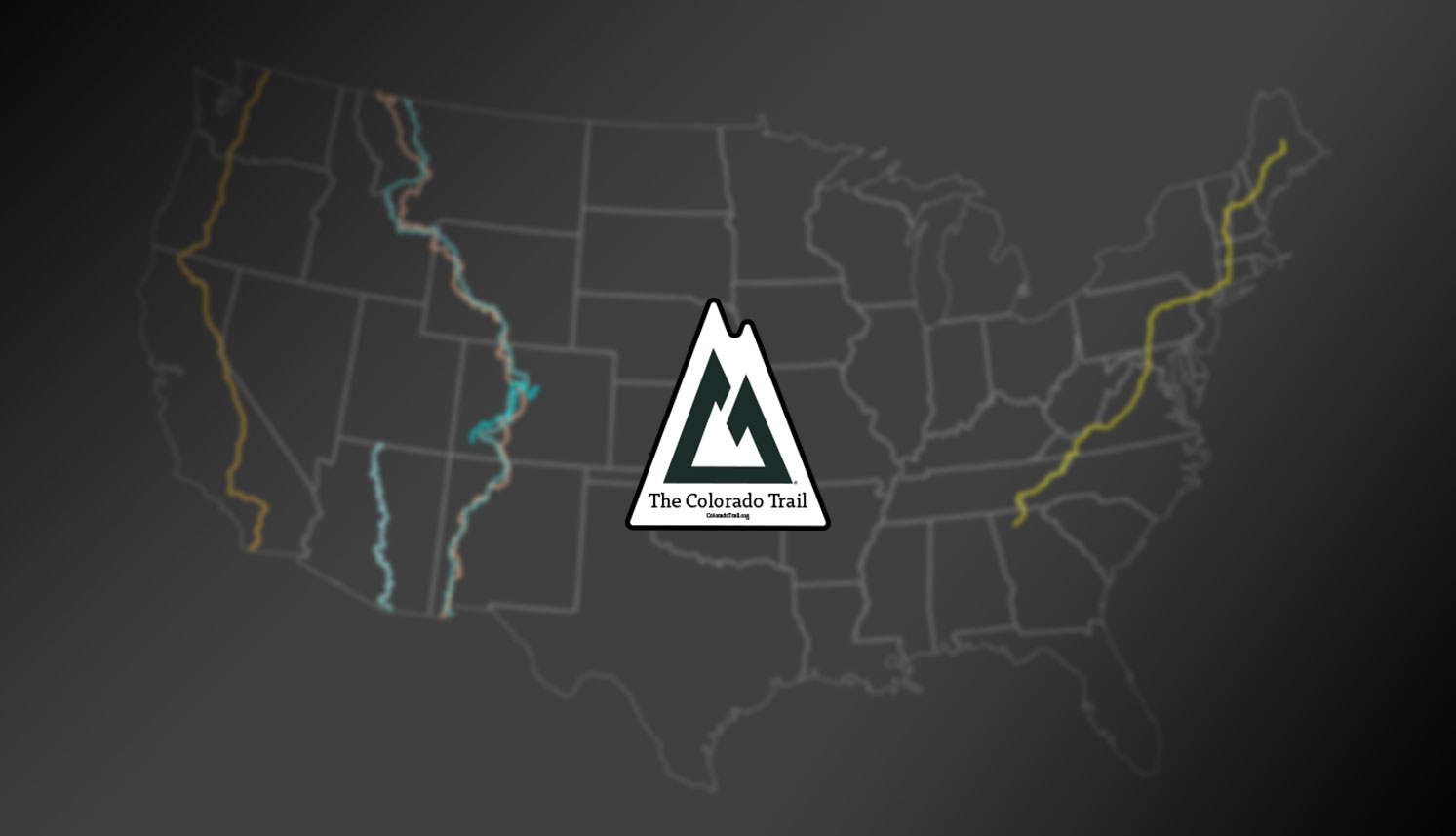 Unlike the Tour Divide over half of the Colorado Trail Race (CTR) is single track and over 9000′ in elevation. I’ve hiked a good portion of what I’ll ride while thru-hiking Continental Divide Trail in 2015. It’s highest point is 13,271 feet (4,045 m).

The Colorado Trail will be a huge test of my fitness and ability to recovery after the Tour Divide. Having only have a few weeks between the two races will mean recovery is important. I look forward to the challenge but won’t kid myself into believing it won’t be a huge kick in the pants.

The format for the race is strictly self-supported. No outside support is allowed, riders can only use services available to everyone. It is not a stage race – the clock runs continuously from the time a rider starts until they cross the finish. You can also read about the first leg of the project, the Tour Divide and the third leg, the Arizona Trail. 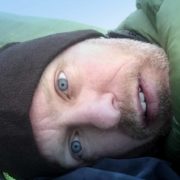 How to Stay Warm When Bikepacking 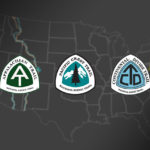 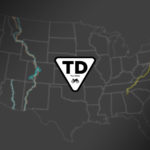